Recently, there have been several significant transactions on the market that have established the market value of effective technologies

Focus AI technology created by Turbo Trade S.A. is as effective as the silicon valley companies' technologies. We are currently conducting groundbreaking research in the following areas:

Application of Artificial Intelligence for optimal selection of parameters and achieving the highest effectiveness of the business model. Including factors of behavioral behavior and marketing rights. Based on data from recent years, AI suggests how to optimize operations to increase the company's profits.


Application of Artificial Intelligence to study customer behavior and present relevant ads and offers. SI helps to meet the shopping needs, and hence to increase sales on websites.

The system is implemented on the KW.pl trading platform, which brings together over 4 million products and tested by several million users per month. 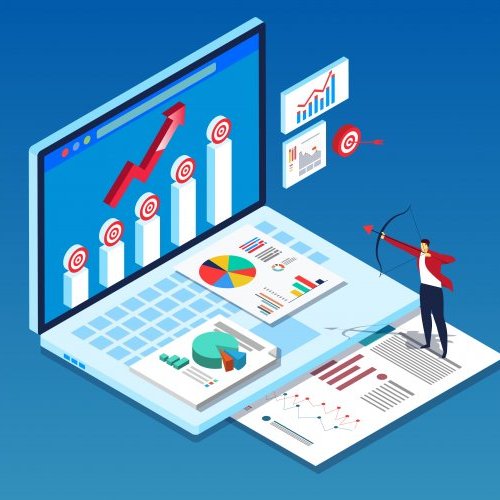 From the first neural network to the Focus AI technology. Learn about the history of technology development, possible applications and the goal we are aiming for